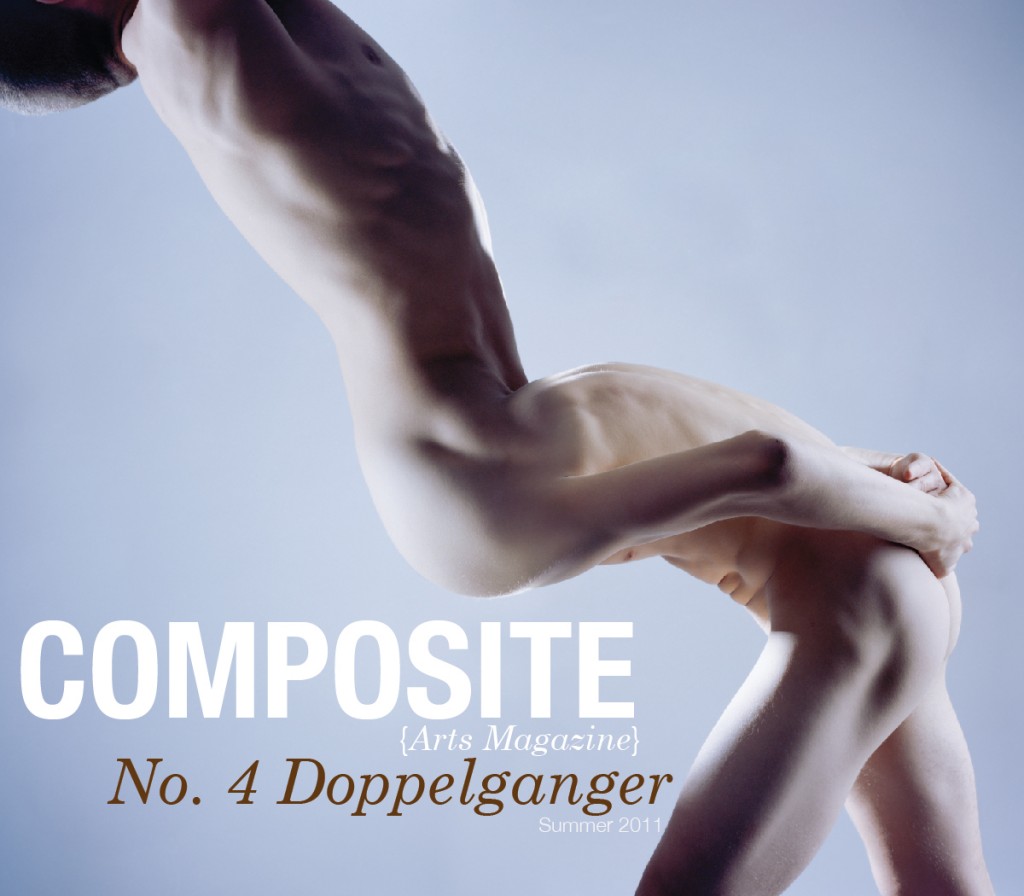 It’s not you, right? That’s a strange question to ask anyway. You hear about being places that you haven’t been, or at least don’t remember having been. You weren’t walking through the field yesterday were you? That person was just in your imagination, a dream. Then, as quickly as it began, it ends.

Well, rather, YOU end.

We commonly reference the much-popularized German character of the doppelganger when we see someone with a likeness to a friend or family member on the street—a possible commentary on our ability as a culture to reduce anything to minimal significance, but maybe it’s deeper.
Maybe through the years, descendants from the old world, truly afraid of what it might mean, tried to laugh off or explain away that person they saw in the corner of their eye. It’s easier to brush off your cultural myths than stare your mortality in the face, your own face, possibly to a point of madness. If true, doppelgangers are all around us, residing in a place we can only
imagine, yet barely fathom.

…Or maybe there’s nothing to it. They are called myths and stories for a reason, right?

David Chathas is a artist and designer living and working in Chicago. David has lots of side projects that he wants passionate people involved in. You should email him at davidchathas@gmail.com to find out what he’s working on or go to his website www.davidchathas.com to see more work.

Nicholas Cueva was born in 1983 in Los Alamitos California, attained MFA from the School of the Art Institute of Chicago, and currently runs the art space MURDERTOWN. Find out more at www.nicholascueva.com.

Peggy Frykholm lives and works in Oakland, California. She considers herself a photographer, but also dabbles in writing, drawing, printmaking, and curating. You can see more of Peggy’s work on her blog: peggyfrykholm.blogspot.com.

Mike Nudelmanwas born in 1985 in Smithtown, New York, received a BFA in Printmaking from Cornell University in 2007, and an MFA in Painting/Drawing from the School of the Art Institute of Chicago in 2009. He has exhibited work at numerous Chicago venues, including the Union League, Sullivan Galleries, Devening Projects + Editions, Julius Caesar, Hungryman Gallery and Zrobili. His artwork is represented by Thomas Robertello Gallery.

Erik Peterson is an artist and interdisciplinary game designer living in Chicago.  Born in Madison, Wisconsin, he graduated with a B.F.A. from Washington University in St. Louis (2004) and a M.F.A. from the University of Illinois at Chicago (2010). His work has been shown nationally at the Orlando Museum of Art; University of Nebraska – Omaha; University of Arizona; Peggy Notebaert Nature Museum, Swimming Pool Project Space & Happy Collaborationists in Chicago; and RockPaperScissors in Oakland. Peterson’s commissioned and pro-bono public sculptures can be found in parking lots, abandoned sites, municipal pipes, and reservoirs throughout St. Louis, Daytona Beach, Chicago, and Florence, Italy.

Marcella Prokopis a Nebraska native and a vagabond at heart. She holds an MFA from Chatham University, teaches literature and leads creative writing workshops in Sioux Falls, South Dakota. Her work has appeared in PANK, The Christian Science Monitor and is forthcoming in The Fourth River Online.

William Powhida (b. 1976, New York) is a G-E-N-I-U-S and habitual critic of the art world. Powhida lives in Bushwick, has a studio in Williamsburg, and exhibits in Chelsea. He studied painting at Syracuse University where he easily received a B.F.A with honors and scored an M.F.A. from the cheap-assed famed Hunter College Program. Getting an honors there was a joke. He has exhibited internationally in New York, Los Angles, Seattle, London, Madrid, Miami, Chicago, and Copenhagen.  Currently he is represented in New York by Postmasters gallery, Seattle by Platform Gallery and Los Angeles by Charlie James Gallery. Follow him on Twitter @powhida if you can handle strong language. Find out more at www.williampowhida.com.

Kristen Pumphrey is a crafter/blogger in the process of relocating from Austin, TX to Long Beach, CA. She makes book safes, candles and other home decor for her crafty business, Pommes Frites (www.shoppommesfrites.com). When she’s not carving up old books and putting flasks inside them, she can be found eating tacos, swimming, and going on brewery tours – and documenting it all on her blog. (www.pommes-frites.blogspot.com).